Mushrooms are one of the most economical commodities that can be produced produced in an ecological and climate friendly way. Given their nutritional and medicinal value they hold the promise to play a key role in a green future, converting agricultural waste to food. Consequently, the commercial production of edible mushrooms has increased more than 30 times since 1978. Oyster mushrooms (Pleurotus spp.) account for about 14% of the world market share. In particular the, production of oyster mushrooms (Pleurotus spp.) in the United States has increased at an annual rate of 14% and are indicative of the general world trend.

If you have ever considered growing oyster mushroom at small scale but do not know where to start, AUDA-NEPAD SANBio had a chat with farmer and founder of Zyben Research and Consultancy, Dr Lizyben Chidamba who shares his two-cents on mushroom cultivation and its potential as a business venture. 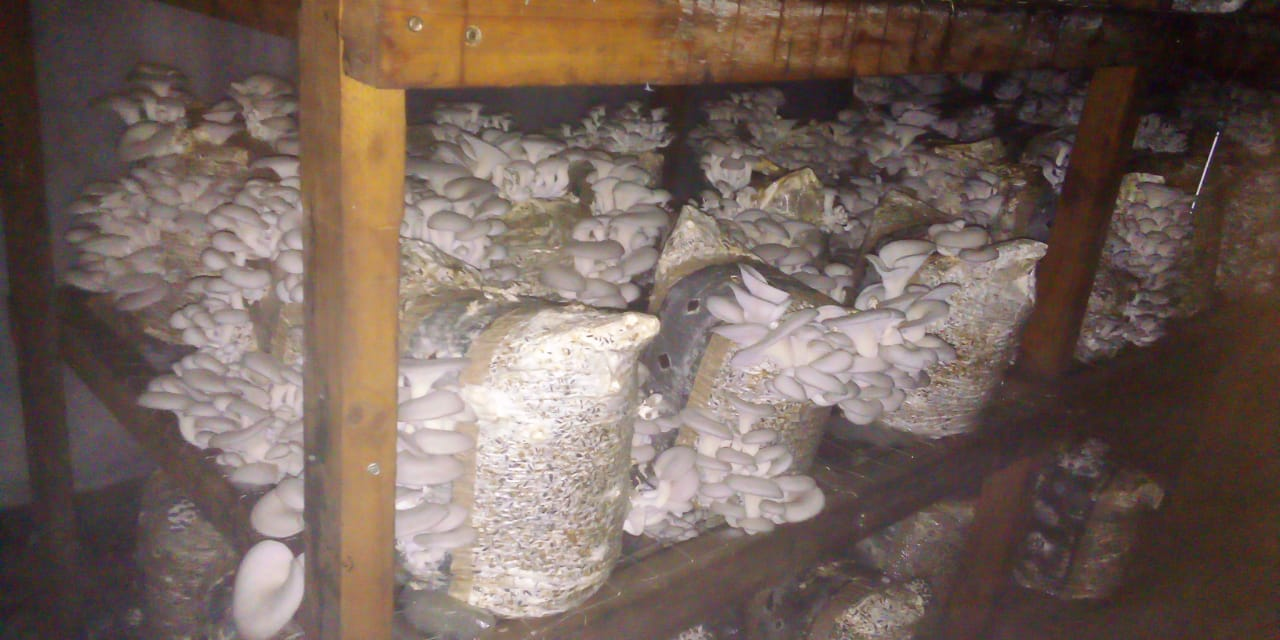 According to Dr Chidamba, it was the simple cultivation requirements for oyster mushroom production and its richness that convinced him that it would easily compete in the African delicacy basket.

Dr Chidamba, started cultivating mushrooms since 2002 during his second year of study with the University of Zimbabwe. His consultancy specialises in biotechnology solutions to modern day challenges.

“Mushrooms have always been part of our family diet ever since childhood, therefore soon after completing my first degree and armed with the little experience from working as a research assistant and my honours project, I started my first venture.”

Although Dr Chidamba’s first attempt of being a mushroom farmer in 2004 did not come to fruition, he made his second attempt at commercial production in 2005, but without any luck. It was only after he had partnered with another mushroom farmer in 2006 that he realised that it was time he changed his strategy.

“I needed to walk a different road if I wanted to succeed. I partnered with a white button mushroom farmer who wanted to try his luck at oyster mushroom farming as well.”

Much to his delight, oyster mushrooms are one of the most “forgiving crops which even a blind man can do at hobbyist scale. However, it is such a punitive, non-forging and grudge holding crop at commercial level,” he explained.

Mushroom farming may look easy, but there’s a lot of hard work that goes into it more especially if grown at a commercial scale.

“The hot and dry air typical to the southern African climate versus the high humidity and air volume exchange requirement for this crop, spells disaster. Consequently, the majority of farmers who have tried this crop have either learnt to remain small to survive or have quit.” 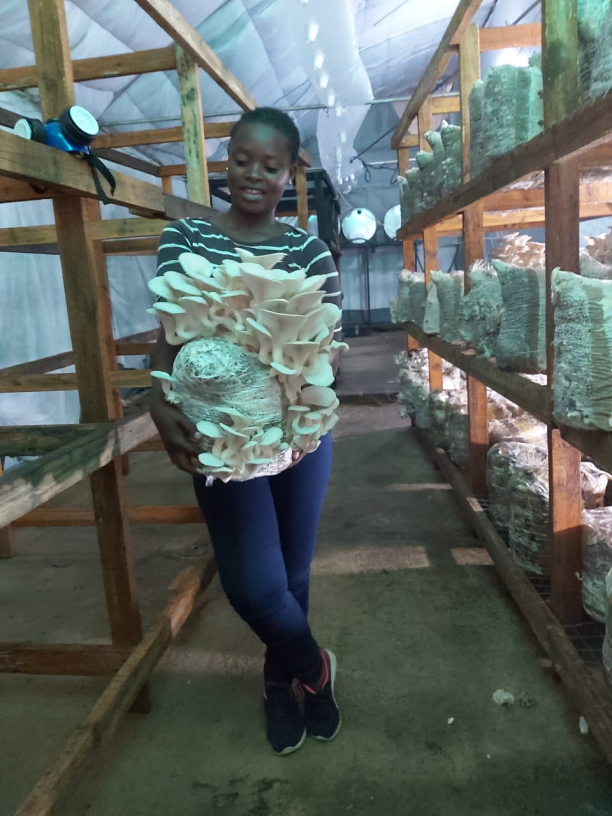 Armed with this background, Dr Chidamba took a leap of faith by downsizing his lifestyle in order to make his passion a success.

“My family and I decided to sacrifice every cent we could spare into the farming business. We believe nothing is impossible, we therefore went the do it yourself route. We first worked on building a Laminar flow hood and a double filter positive pressures system that is equipped with an industrial grade Millipore filter - a component that is critical for seed production."

"Secondly, we experimented with pasteurisation of mushroom growing substrate in one ton batches. We have also managed to design and set up low cost growing rooms, in addition to optimising of a highly efficient oyster mushroom cultivation system.”

Within the two years of sacrificing it all in the name of success, Dr Chidamba has learnt stick and MIG welding, electrical wiring, plumbing, ventilation engineering which have all come very handy for his business. 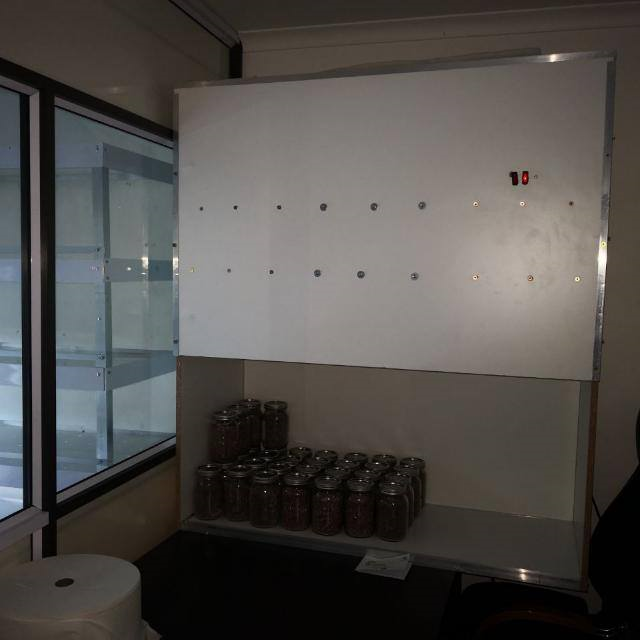 On a monthly basis, Zyben Research and Consultancy produces a tonne of packed oyster mushrooms which it supplies to retailers in the Gauteng province, South Africa.

“Oyster mushroom farming has the potential to improve nutrition and income generation among resource poor farmers, however a different approach in implementation is need, than what is currently on the cards,” said Chidamba.